The new perspective on passing

an exceptionally original creation…. that was at once uncomfortable, tender, frightening and poignant (jury British Composer Awards 2017)

British composer Rebecca Saunders won the British Composer Awards 2017 for her composition "Skin" in the category chamber ensemble, after already receiving the Royal Philharmonic Society Award in May 2017. The piece was first performed  2016 by Klangforum Wien in Donaueschingen and had it's UK premiere in Huddersfield. OMN and Joanna Freszel have performed the piece twice so far: during Warsaw Autumn 2017 and Melos-Ethos Festival in Bratislava. 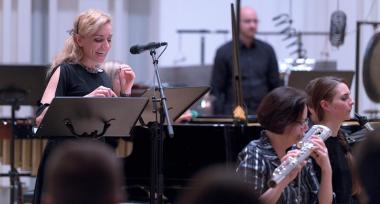 On stage "Skin" in Bratislava 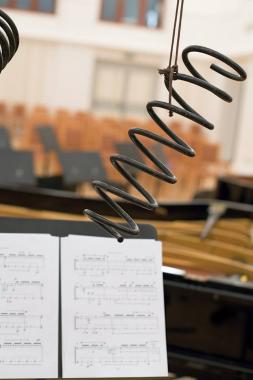